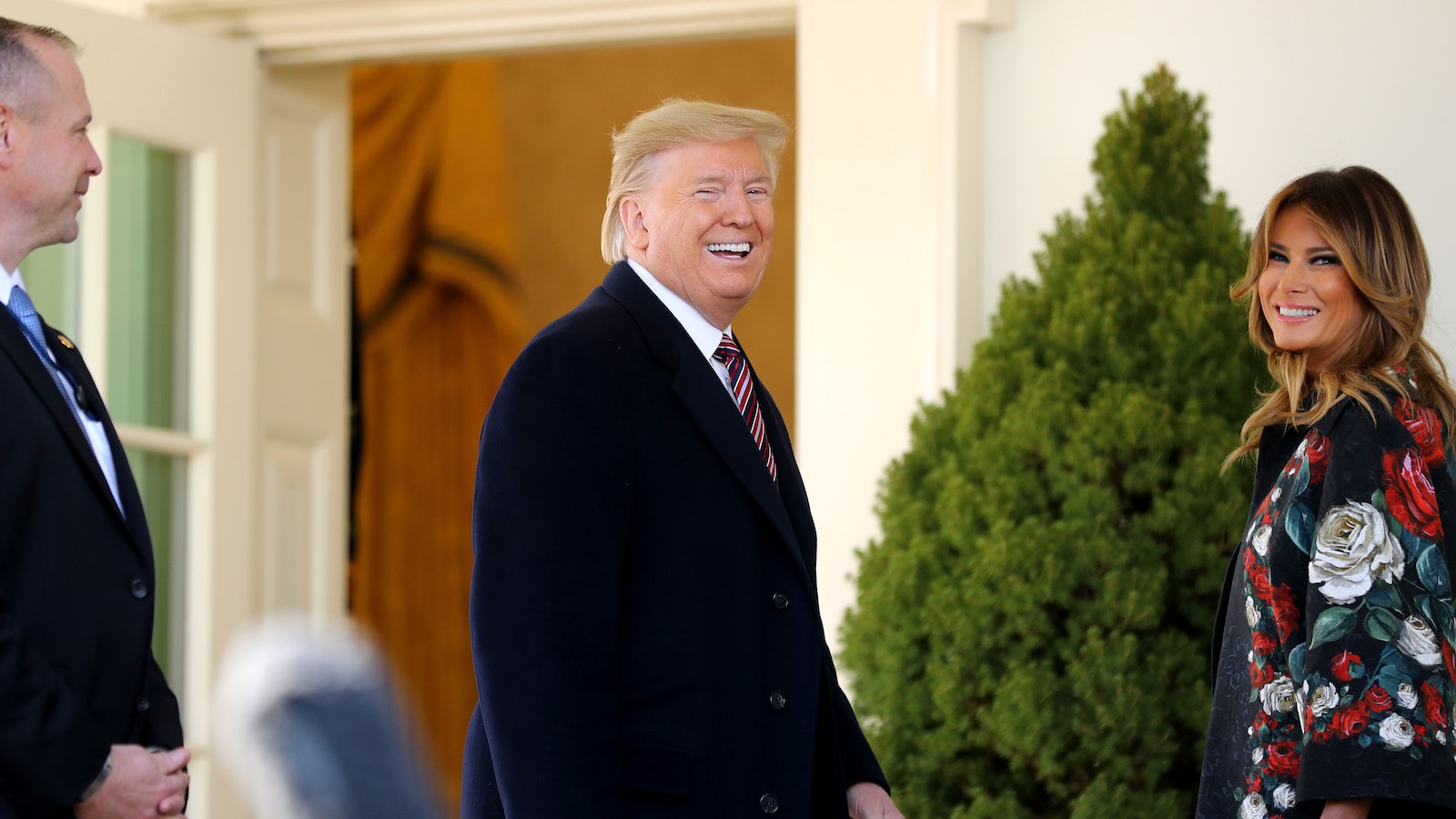 Source: Ryan Saavedra The Supreme Court on Monday blocked House Democrats’ attempts to gain access to President Donald Trump’s financial records, at least temporarily, instructing Trump’s lawyers to file a petition by December 5 on why the Supreme Court should take on the case. “The court’s action signals that, even as Congress considers impeaching Trump, […]

WE THE PEOPLE STAND WITH TRUMP

White Tiger – One of God’s creatures

THANK YOU MR. PRESIDENT FOR STANDING TALL FOR AMERICA FIRST